A downloadable game for Windows, macOS, and Linux

Dee Dum is a 2D puzzle game with a simple premise - both characters move and jump at the same time, but their homes are in different spots.
As the home locations move and the world around them grows larger, the possibilities for brain-tickling puzzles become endless.

The in-browser version is just a demo - the first five levels to whet your appetite.

The full version includes 75 levels that will truly challenge your puzzle game playing prowess.  Can you beat them all?  Can you even unlock them all?

The (free)  mobile version has a bunch of in-app-purchases like hearts and level packs.  This has none of that nonsense.  It's a pure puzzle game where you have to get better to unlock the harder levels.

Note: If the game does well (greater than $100 across all platforms), level packs with new mechanics will be released.  Your purchase of this version makes you eligible for receiving future level packs for free.

In order to download this game you must purchase it at or above the minimum price of $2 USD. You will get access to the following files:

This is a clever little game. I feel like this is one of those games that will be eternally misunderstood by most people looking at it or even playing the first level, as it seems overly simplistic at first. Its a puzzle platformer, but nothing like I ever played. Most puzzle platformers bring huge evoking concepts to the table (Time travel in Braid, super complex riddles in FEZ,etc), but rarely do I see a game where the basic platforming itself is the puzzle. From the top of my head, I surprisingly cant think of any. This is more akin to a traditional puzzle game in that regard, as you need to plan out your steps to be able to finish a level and by keeping it all very self contained and with few elements.

The goal is to get both elements to their destination while moving both of them at the same time, meaning you need to be aware of how their surroundings affect them. The levels dont get too overbearing either, so that the amount of complex maneuvers is kept to a minimum. Its a bit unfortunate that the game looks as simple as it does, but my biggest complaint is the balancing and variety of level elements. This feels like a first world of a grander game, introducing smaller elements that you need to interact with and learn their intricacies of, and due to being focussed on a very specific single idea, you'll learn some tricks on your own way before they introduced later on. This is still absolutely worth playing and I hope the developer returns to this at some point to add to the idea.

Question to the developer:
How far are you off from the $100 income across all platforms?

Hi!  Thanks for the kind and fair review and thanks for playing as much as you did!

A few people bought hearts on the mobile version, so I'm about $90 away from the $100 goal LOL.  Ah well, I have the project backed up with a few cool new mechanics and I am willing to go back and dust it off if I ever reach that threshold. 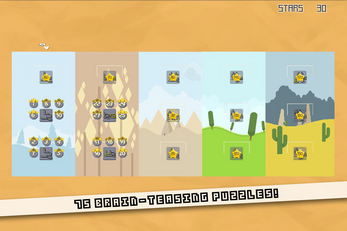 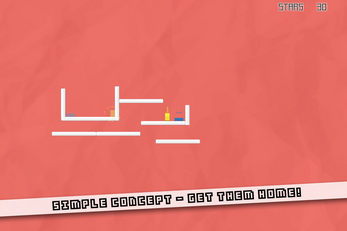 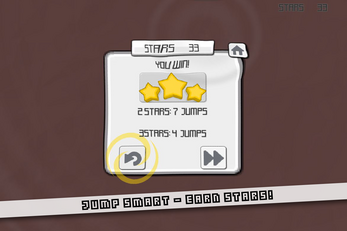 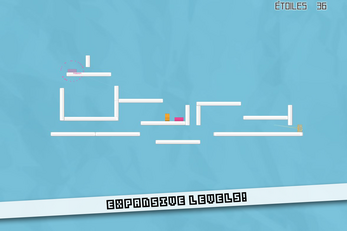 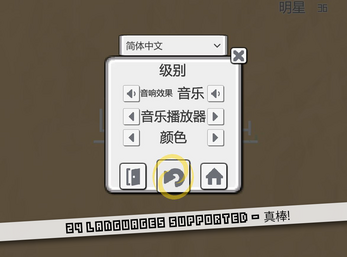